Shopify canceled its 2020’s unite event in Toronto due to Covid-19 concerns. They conducted Shopify(Re)Unite, first-ever virtual events, where a bunch of exciting new announcements and updates were made for the Shopify platform & merchants. Several announcements will help merchants survive the crises and will help them grow in the future too.

We rounded up all the seventeen product announcements by Shopify in the short hour and a half broadcast. Here is a handy guide to every announcement:

Shopify launched Shopify Balance, a financial service aimed at small-to-medium businesses. There’s a 45% increase in people buying from stores they’ve never purchased from before. Shopify Balance is a different financial product; it embraces the needs of independent businesses and entrepreneurs.
It will allow merchants to:

Shopify has awarded one billion dollars of cash advances since 2016 and is committing an additional 200 million dollars in response to COVID. Since Shopify already has an excellent window into your business, they’ve made applying simple. There’s no need to check your personal credit history, Shopify will not own a portion of your business, and merchants can expect to see their cash in a few days.

Shopify Pay Installments is a new checkout feature for buyers to have flexibility when paying for their purchases. The idea is to allow customers to split the payments of their purchase into four equal payments at no additional cost. While this is a great relief to your customers, it’s also an excellent strategy to improve conversion rates and increase the average order size.

A free theme for service-based businesses like coffee bars and restaurants. What makes it different from most themes is its focus on the mobile experience while also being a one-stop-shop. It’s easy to navigate, less to configure, and doesn’t include a lot of design content.

Gift cards are great as a promotion if merchants can’t sell online yet. Merchants can offer their customers a percentage off their purchase once they’re back to business if they purchase a gift card.

Shopify introduced tipping into the checkout flow. The money received from this channel is calculated separately in reports and is customizable. You can allocate the money received to your favourite charity, or ask for a donation to help support your own business during this economic shutdown.

Shopify is rolling out multiple-store domains so store owners can have country-specific stores. Merchants are now able to configure localized domains and personalize them to different languages, domains, currency, and more. Customers can pay in their local currency, so they see no exchange rates.

Shopify released an all-new POS system that is ready for the future of retail. They’ve included a “smart grid” on the main screen of the POS, where store owners can customize their embedded apps to include important features like loyalty programs. The new POS also includes better staff control and permissions, so you can set which staff members from which store location can have access to certain features. This new POS also comes loaded with a contactless checkout. Buyers can scan a QR code through the POS screen, which brings them to the online store where they can finish their purchase on their phone.

Shopify is now helping merchants communicate with their customers through an eCommerce-optimized email service. This product automatically pulls content and design templates from merchants’ online stores for a synched branding experience.

Facebook Shops is a new and improved product that will allow merchants to create a simpler, branded version of their online store within Facebook and Instagram that will sync with Shopify. This social media shopping experience will be available for all merchants to implement in a few months.

Shopify Ping is a realtime chat app that was, until now, only available on iOS. Soon, it will be available on Android and the web. It will also collect all your business conversations into one spot. Your staff has access to Shopify Ping, DMs to other staff members, plus have meaningful conversations with customers.

Shopify has described the Shop mobile app as a personal shopping assistant. It takes shipment tracking from the (former) Arrive app and adds the speed of Shop Pay to create a single app. Over 16 million users already can see a list of the stores they buy from and get personalized, relevant recommendations. Shopify has updated this channel to let merchants control how their brand appears on the app and their involvement with customers.

With the launch of product states, merchants won’t have to use workarounds like hiding their products from all channels to avoid publishing before they’re ready.

Shopify is introducing faster product creation directly from your mobile phone. You’ll be able to snap product photos, scan barcodes, add variants and prices, and publish straight from your phone.

Shopify is also improving the desktop experience by moving the product upload workflow to a single page to add photos, titles, inventory, and variants without needing to visit multiple pages.

Shopify’s vision is for merchants to work directly from the order index page to fulfill orders, and customize it for specific workflows. For example, merchants will have the ability to group orders by their delivery method. 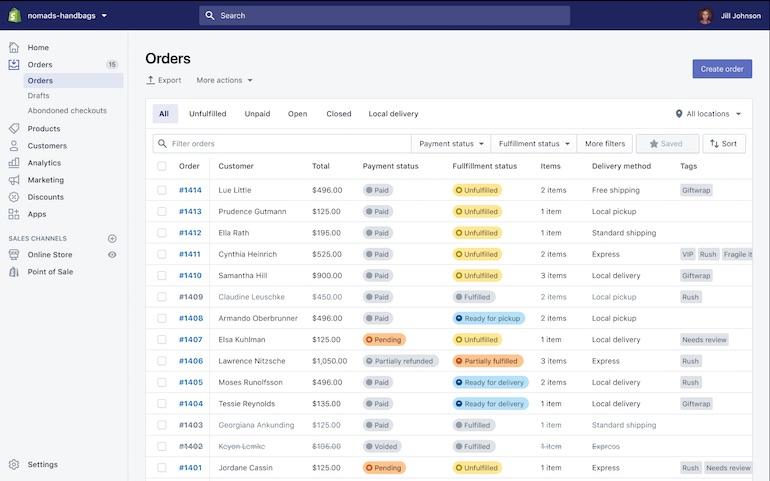 Shopify is introducing an online store performance dashboard. It will help merchant troubleshoot performance issues easily. They have also rebuilt the storefront renderer engine. The new renderer will increase website speed to 40 to 200 percent.

Shopify has made several new announcements and it will make the lives of the merchants much easier. I hope this guide will help you understand all the announcements in detail. 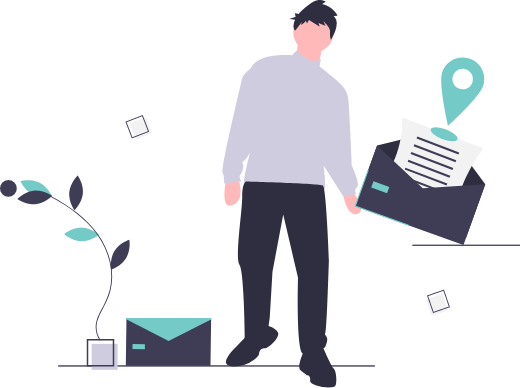 Blend with the best in the E-commerce world

Blend with the best in the E-commerce world

Leave a reply Click here to cancel the reply

This site uses Akismet to reduce spam. Learn how your comment data is processed.

We're not around right now. But you can send us an email and we'll get back to you, asap.

OR
Sign up with
Not a member yet? Signup For Free

OR
Sign up with
Already have an account?Log In

Find out how eCommerce is changing and reacting to coronavirus pandemic

Enjoyed the curated strategy you read?

Subscribe now and we will deliver one piece per week to your inbox.

Do you want to be part of an exclusive community of eCommerce owners?

You will receive your action guide soon! Also, expect premium content in your inbox with personalized resources, insights and e-commerce strategies specially curated for you.   Manage your subscription anytime or contact us with any questions.

We’ve received your feedback and based on it, we’ll keep releasing new premium content and resources just for you. That’s why you’ve been added to our VIP wait list so we can notify you as soon as they’re ready. For now, enjoy your curated commerce strategy.